Jen is Fighting for You

Since first elected as state representative for Arizona LD24 in November 2018, Jen has worked tirelessly to build a stronger, healthier community and improve the lives of all people in our community.

In her first term as representative, Jen became the first Democrat appointed to chair an Ad Hoc committee in more than 50 years, when she was appointed chair of the Ad Hoc Committee on Abuse and Neglect of Vulnerable Adults.

Jen was reelected in 2020, then elected by her peers to serve as Assistant Leader. Under that leadership, more bills introduced by Democrats were passed than in the prior six years combined.

Three of Jen’s bills, focused on improving the lives of people with disabilities, were signed into law 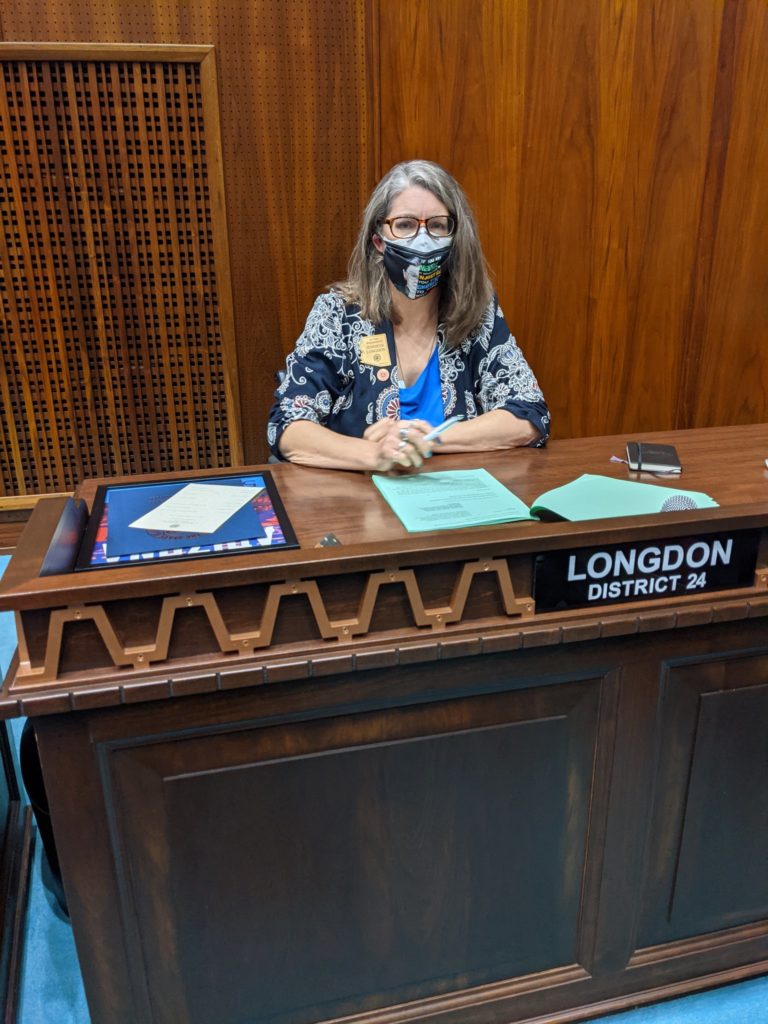 Jen’s vision, drive and determination will ensure that the bedrock of community, good schools, good jobs, good housing and good healthcare is shored up, not dismantled by wrongheaded, divisive leadership.

Will you Support Jen's Fight
for Arizona's Working Families?

Jennifer Longdon came to Arizona in 1999, drawn to its natural beauty and resources, and the warmth and determination of its people.

Her son Matt attended Phoenix public schools and is a graduate of ASU. She resides in Phoenix’s FQ Story Historic Neighborhood.

In 2004, Jen was paralyzed in a random drive-by shooting, changing the trajectory of her life overnight. But in the face of such adversity, Jen triumphed.

Jen has become an active member and force for good in her community.  Upon her recovery, Jen began working to raise awareness and improve the lives of people with disabilities and increase opportunities and access for other marginalized groups.  Additionally, as Chair of Mayor’s Commission on Disability Issues in 2013, Jen helped shepherd the expansion of Phoenix’s non-discrimination ordinance to protect ourselves and our neighbors from discrimination based on sexual orientation or gender identity.

She also has devoted significant time to gun violence prevention, spearheading grassroots efforts and advancing policy change at the local, state and national level. In 2016, President Obama invited Jen to attend his speech announcing new executive actions to limit gun violence.  In 2019, the Honorable John Lewis invited Jen to testify about the cost of gun violence before the House Ways and Means Oversight subcommittee he chaired. 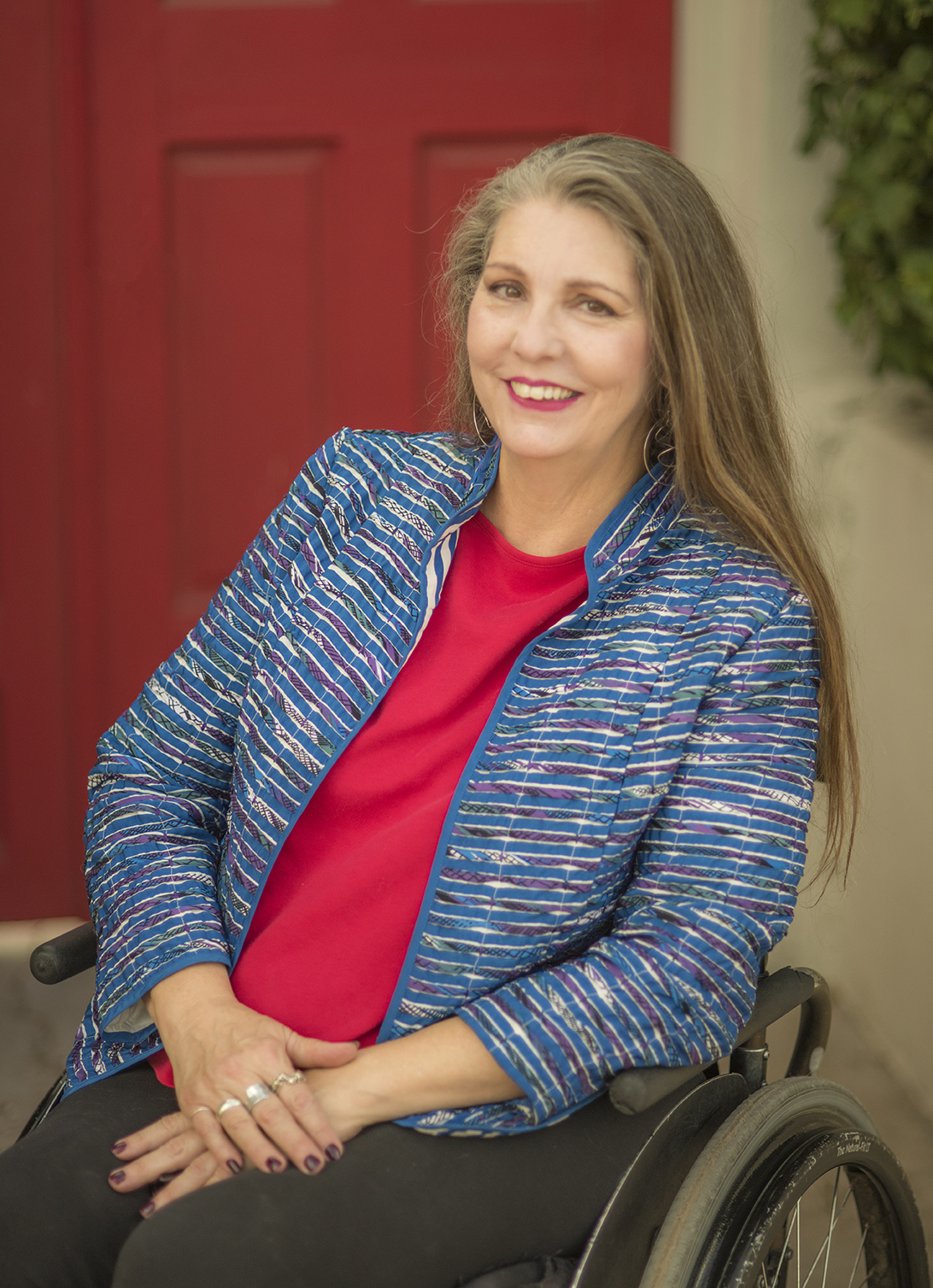 Jennifer Longdon has testified before the Phoenix City Council, the Arizona State Legislature, and the United States House of Representatives.  She has lobbied Congressional officials in Washington on behalf of gun violence survivors, people with disabilities and others who are vulnerable.

Prior to her service in the Arizona legislature, Jen served on a variety of boards and commissions including the Phoenix Mayor’s Commission on Disability Issues, the Phoenix Mayor’s Neighborhood Advisory Council, the Christopher and Dana Reeve Foundation’s Public Impact Panel and the Arizona Statewide Independent Living Council. She has also worked for the Maricopa County Elections Board, participated in the Phoenix Police Department’s Citizen Police Academy and is immediate past president of Arizonans for Gun Safety.

Jen is a graduate of the Center for Progressive Leadership (2010) and Emerge Arizona’s candidate training programs (2012).  She is a certified facilator who trained at the ASU Center for Civil Dialogue.  She was a TEDx speaker and has been featured in local, regional, national and international news outlets including The Washington Post, The Toronto Star, Rolling Stone, Mother Jones, the Phoenix New Times, among others.

Will You Join Jen's Fight for Arizona's Workiing Families?